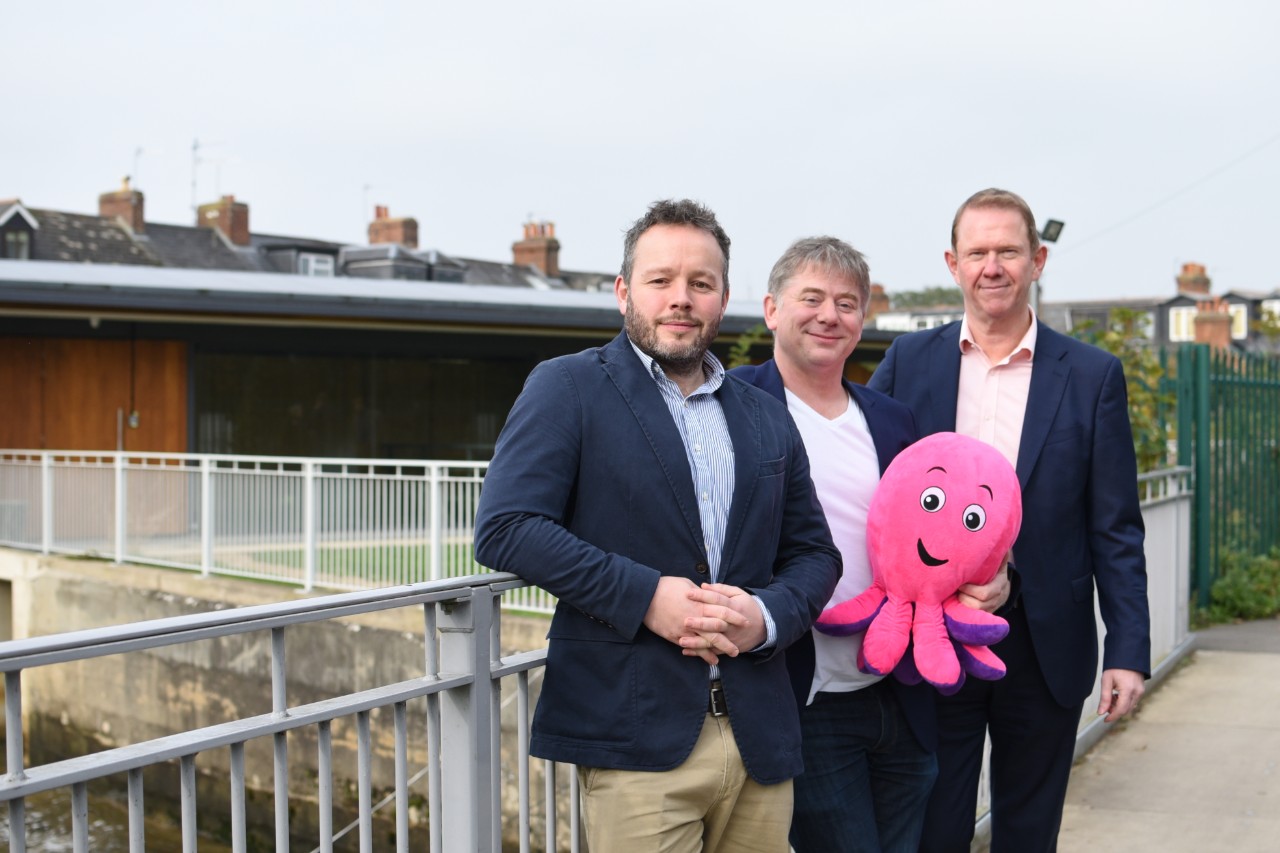 This follows the announcement in August of a strategic partnership between the two companies, which saw Octopus acquire 300,000 energy retail customers from Co-op Energy.

The partnership has now been underscored by the creation of a stand-alone company, with a management team led by managing director Tom Hoines appointed.

Hoines joins the company from Noble Green Energy, a developer of renewable energy projects in the UK, and prior to this he was Co-op Energy’s first head of renewables.

He said that the creation of Co-op Community Energy is a “ground-breaking step in driving forward community generation in the UK”.

“In a subsidy-free environment, it is crucial that community groups are given support in finding opportunities to develop and grow projects, and that they have confidence that energy suppliers will pay a fair price for the power they generate.

“Octopus Energy and the Midcounties Co-operative are showing real leadership in this area, and we have ambitions to increase our own portfolio of community energy partners.

“My priority in the coming weeks will be to travel around the country, meeting with community groups to understand in even more depth the challenges they face today, and how Co-op Community Energy can best support them.”

The PPAs bring the number of sites providing renewable to Co-op Energy up to 79, as the company increasingly targets local, clean generation.

Phil Ponsonby, chief executive of the Midcounties Co-operative, said: “We’ve long been the leading supporter of community power in the UK, and with the launch of Co-op Community Energy we want to go even further.

“In bringing together the technological capability and agility that Octopus Energy provides with the co-operative values and community generation experience of the Midcounties Co-operative, Co-op Community Energy is perfectly placed to grow the sector.

“Tom’s unparalleled experience across the sector makes him the perfect person to help us achieve our ambitions and we’re thrilled to have him on board.”

The Octopus Group has had a big year, with its investments sector Octopus Renewables claiming to be the largest investor owner of solar power in Europe, with a global portfolio of 2.3GW of clean energy assets. It now provides power to 1.3 million UK homes, and acquired software company nCube in October, to help the company further automate its services.

Greg Jackson, CEO of Octopus Energy said: “The launch of this joint venture is part of the most exciting change in UK energy infrastructure. By funding and using local renewable power from the community, for the community, when the sun shines, the wind blows and rivers run, we can take the pressure off the national grid and save the world from even more fossil fuels.

“These brand new community energy projects we are working with across the UK are a small step to decarbonising our planet, decentralising our grid and sourcing power locally, and we can’t wait to get more signed up.”

FoxESS is a global leader in the development of inverter and energy storage solutions.

This website uses cookies to improve your experience while you navigate through the website. Out of these cookies, the cookies that are categorized as necessary are stored on your browser as they are essential for the working of basic functionalities of the website. We also use third-party cookies that help us analyze and understand how you use this website. These cookies will be stored in your browser only with your consent. You also have the option to opt-out of these cookies. But opting out of some of these cookies may have an effect on your browsing experience.
Necessary Always Enabled
Necessary cookies are absolutely essential for the website to function properly. This category only includes cookies that ensures basic functionalities and security features of the website. These cookies do not store any personal information.
Non-necessary
Any cookies that may not be particularly necessary for the website to function and is used specifically to collect user personal data via analytics, ads, other embedded contents are termed as non-necessary cookies. It is mandatory to procure user consent prior to running these cookies on your website.
SAVE & ACCEPT